Just so you know, we’re not full of ourselves. That's us humbly sharing what we often hear from our clients.

With that out of the way, here’s a more formal introduction:

BUZZVALVE is a boutique content marketing firm helping ambitious businesses to uplevel their brand, positioning, and leadership through meaningful editorial and visual communication.

Our sweet spot is usually with mid-sized businesses who have a clear purpose for being, and envision leaving a lasting footprint for generations to come. 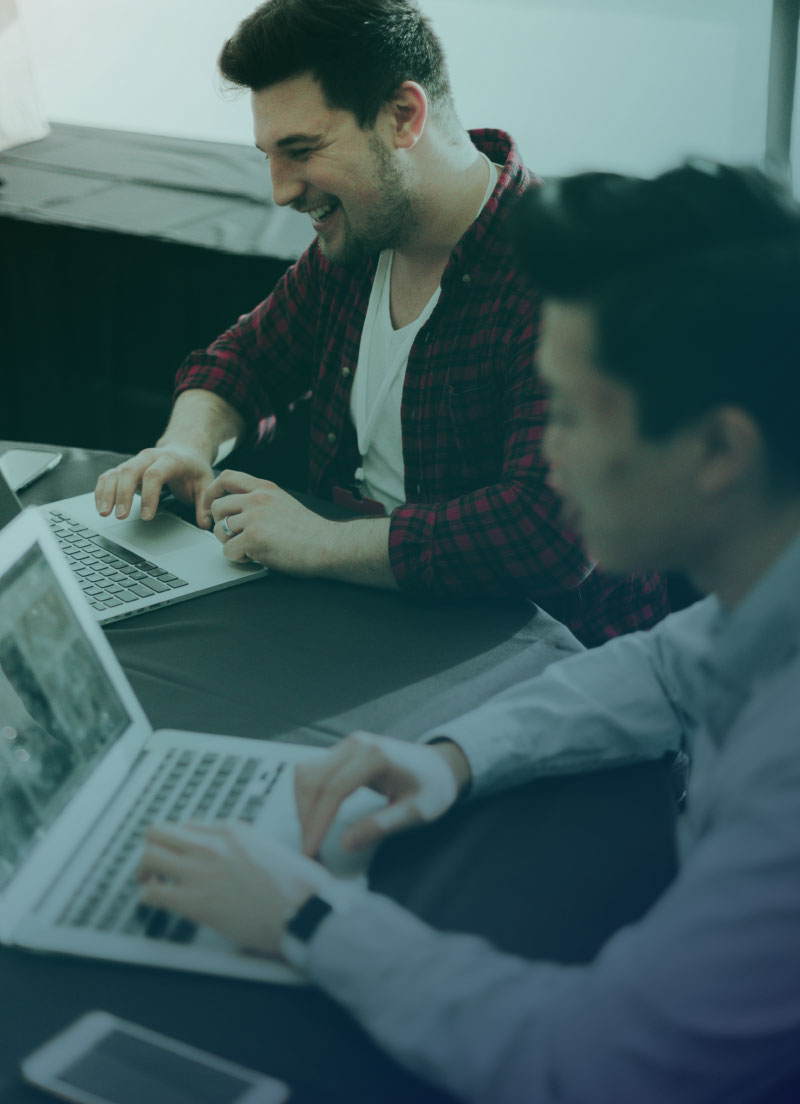 We are a globally distributed team of content writers, subject matter experts and visual designers. We work lean and only with the best.

‍Our way of doing things has more than just kept the lights burning. It has won us admiration from peers, captured the attention of influential media and brought a smile to our clients.

Ask anyone who has worked with us, and they’ll tell you that we’re wholly committed to helping them succeed at the highest levels, and staying there.

‍To put it simply: You’ll wish that you had met us years back!

As Managing Partner, Rohan is responsible for setting the overall direction and service strategy for BUZZVALVE. Since our inception in 2010, he has led the business to profitability and has built a client list that includes several Fortune-500 corporations and prominent family businesses.

He has been invited on several occasions to conduct inter-disciplinary workshops at top-tier business schools.

Besides contributing to The Wall Street Journal and LiveMint, Rohan and BUZZVALVE have been featured or quoted in Mashable, The Huffington Post, The Daily Mail, Entrepreneur, Social Media Examiner, InformationWeek, The Indian Express, The Economic Times, Your Story, Business World and The Times of India.

Rohan is cited as one of the “Masters of Marketing” by Entrepreneur magazine. Additionally, he has been a member of the online jury for prominent digital marketing award ceremonies, including IDMA and DMA Asia. As a proponent of the “virtual economy”, Rohan was invited as a distinguished speaker at TEDx (Youth) Singapore 2017.

He holds a Bachelor of Science degree in Computer Engineering from Purdue University (USA) and lives with his family in Bangalore, India. 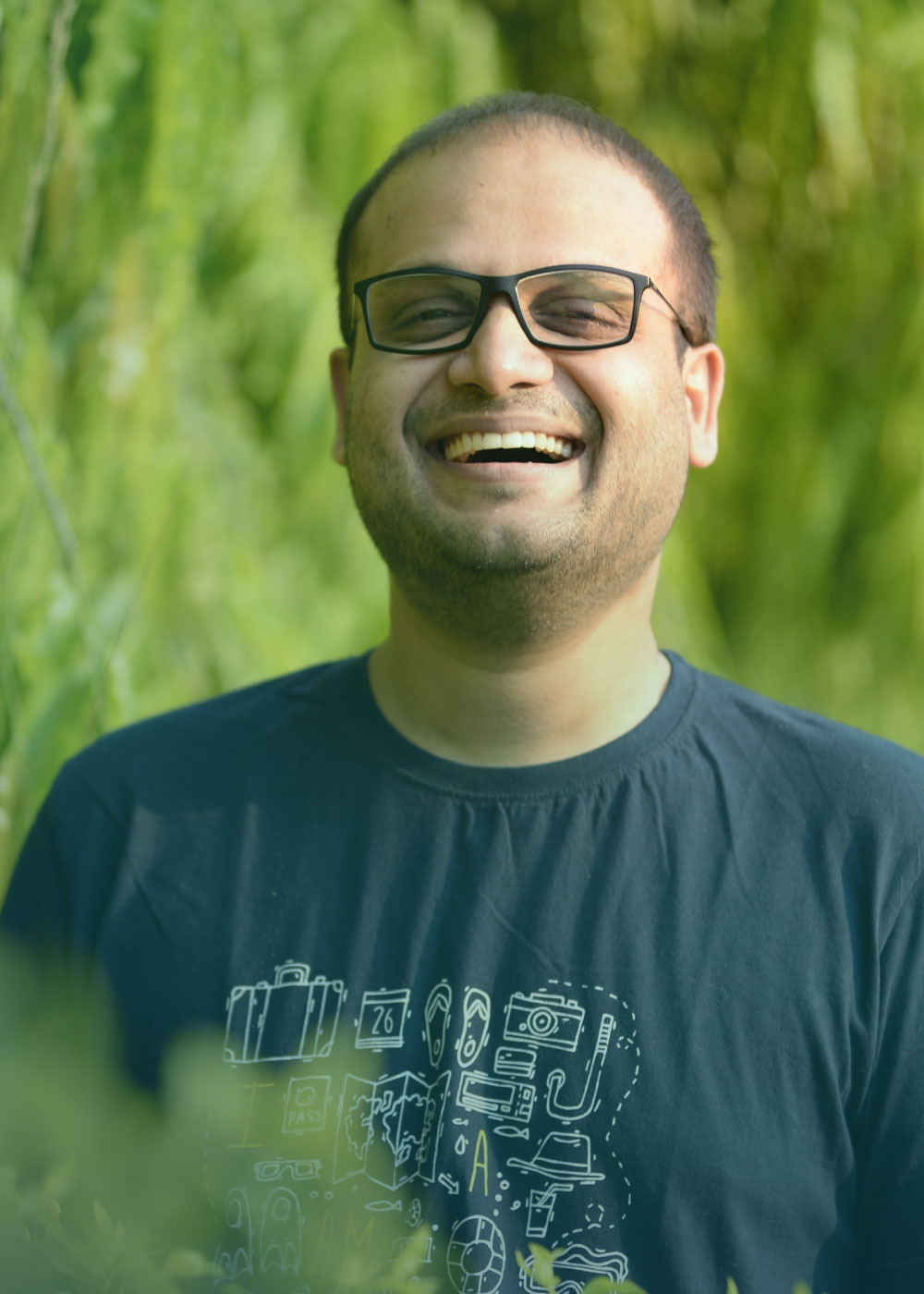 Our growing team of innovators, doers and thinkers. 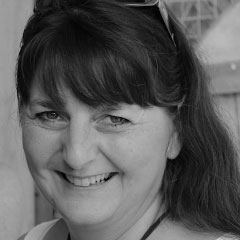 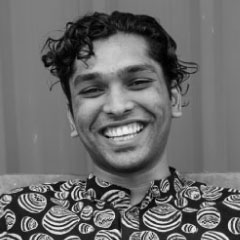 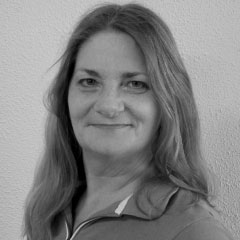 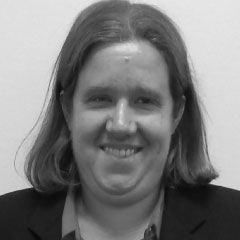 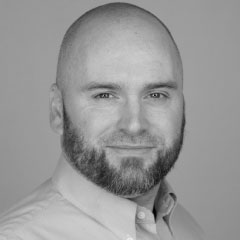 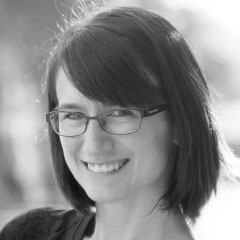 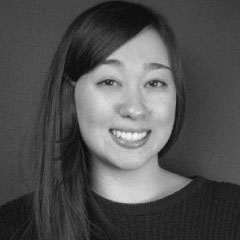 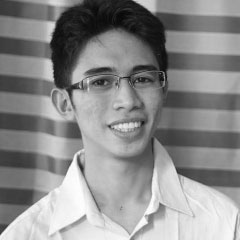 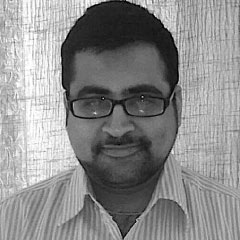 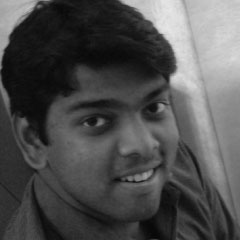 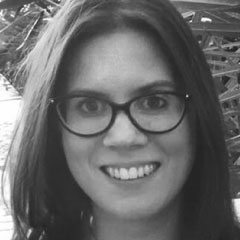 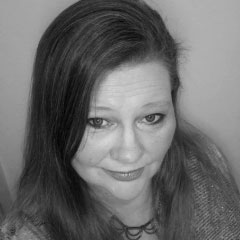 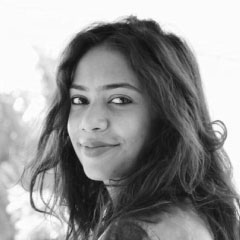 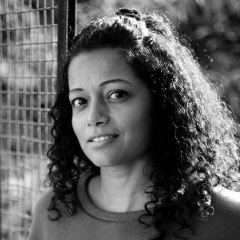 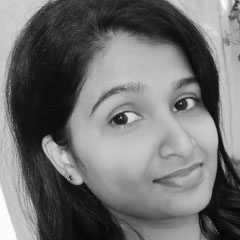 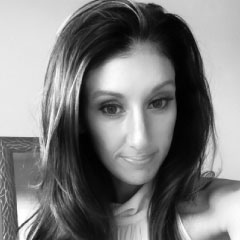 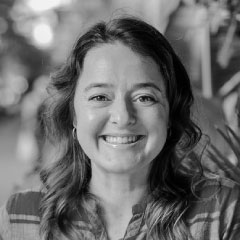 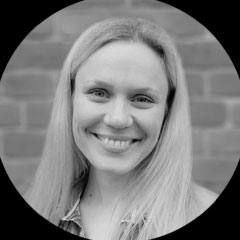 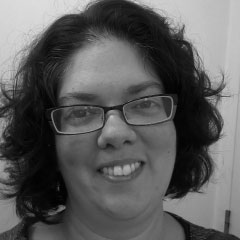 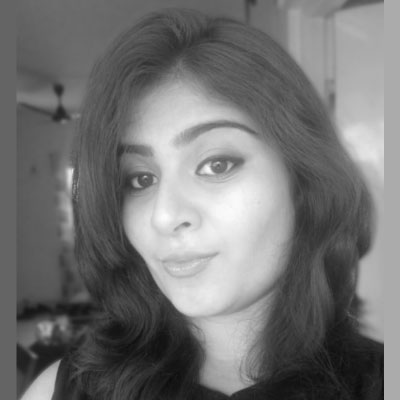 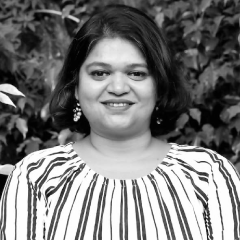 Now that you know a bit about us, we’ve listed a few things that you could do:

Have a look at what we do and who we’ve worked with.

Give us some feedback, or write to us about a new project?

An independent, global team of content marketers united by a common purpose.
‍